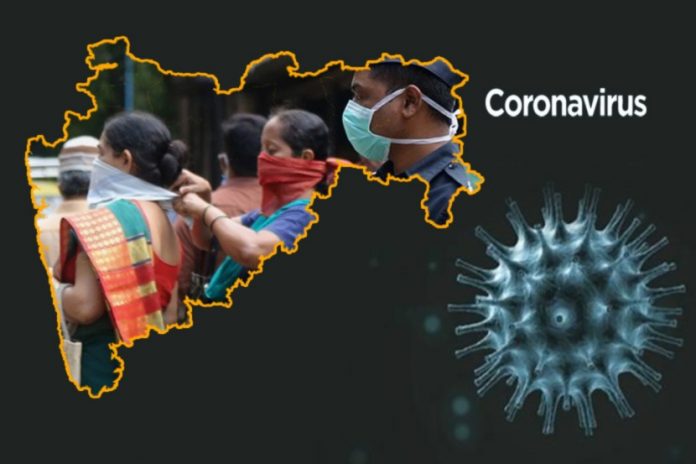 According to reports, the person had the travel history to Dubai. The total number of coronavirus cases in the country has now risen to nearly 130 after fresh cases were reported from several states.

A 64-year old man today died in Maharashtra from coronavirus. This the third case of death due to the virus. The patient, whose wife is stable, is the first COVID-19 death in Maharashtra. While a 76-year-old man from Kalaburagi who returned from Saudi Arabia had died on Tuesday last, a 68-year-old woman in Delhi who had tested positive had passed away at the Ram Manohar Lohia (RML) Hospital on Friday night.

According to reports, the Mumbai patient had travel history to Dubai. The patient was admitted to the city’s Kasturba Hospital and was suffering from multiple health issues apart from being infected by the novel coronavirus.

The total number of coronavirus cases in the country have now risen to nearly 130 after fresh cases were reported from several states.

Maharashtra has reported the maximum number of cases at 39 including three foreigners, while Uttar Pradesh has recorded 13 cases including one foreigner. Delhi has so far reported seven positive cases.

In Haryana, all fourteen infected are foreigners. According to Health ministry’s data, 13 people have been discharged so far, including the three Kerala patients.

Amid rising coronavirus cases in India, the government has said no community transmission of the virus has been observed and there have only been a few cases of local transmission so far.

With positive cases of COVID-19 showing an increase, the government has proposed a set of social distancing measures to be in force till March 31.