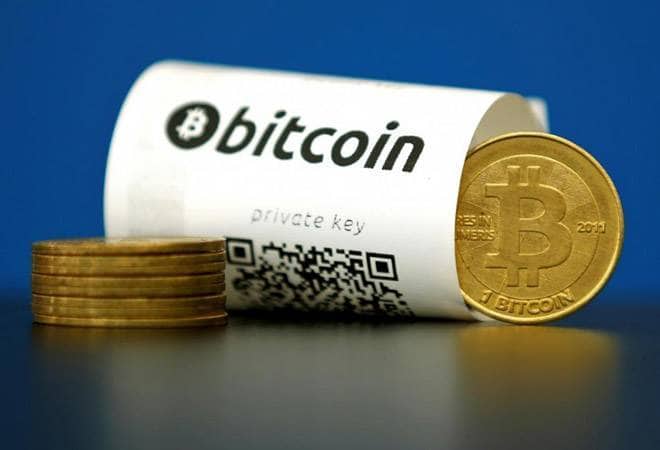 India is among the top five countries that tweet the most about Bitcoin and Facebook’s upcoming “Libra” cryptocurrency.

The US leads in the volume of tweets referencing Bitcoin and “Libra” digital coin that is expected to come in 2020, revealed crypto-trading platform The TIE in a series of tweets.

The study found that 38.9 percent of Bitcoin posts on Twitter were in the US, while 10.5 percent came from the UK, in second place.

Canada, Turkey, India, and Australia were the next most prolific tweeters.

“Interestingly, the US represents an even larger proportion of Libra Coin tweets — 43.8 percent than BTC 39.8 percent.”

The US is generally “exceedingly positive” about Bitcoin, with 61.5 percent of tweets being favorable towards Bitcoin. On average, 59.8 percent of Bitcoin tweets are positive worldwide.

Among countries that represent at least .5 percent of total Bitcoin conversations, Peru has been the most positive on average when talking about crypto, followed by, Malaysia, Indonesia, Vietnam, and Italy.

The US and the UK represent nearly 50 percent of total Bitcoin tweets.

“Like Bitcoin, the UK has the second most tweets on Libra. The UK is followed by France, Canada, and Australia as the country with the most Libra tweets,” tweeted The TIE.

In India, the demand for Bitcoin has grown steadily as its volume surged from 82 to 235 in June this year, according to data by Bitcoin trading service LocalBitcoins.

Facebook last month announced a digital wallet subsidiary called ”Calibra” that would launch Blockchain-powered cryptocurrency “Libra” next year to help nearly one billion people globally who don’t have a bank account but do have a mobile phone.

The new digital wallet for the “Libra” currency would be available in Facebook Messenger, WhatsApp and as a stand-alone app in 2020. Facebook has tied up with 27 organizations around the world to start the non-profit Libra Association to create the new currency.