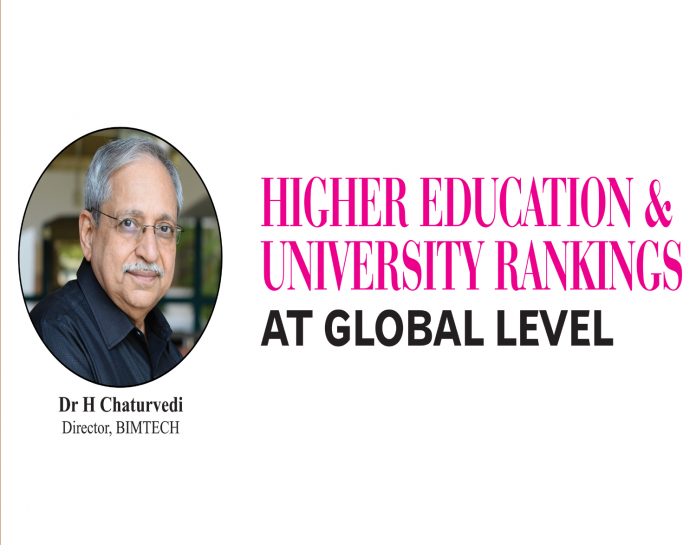 Higher Education is a global service industry giving huge revenues to national economies and employing millions of people as faculty and staff every year. Around 10 million students leave their own country for pursuing higher education in some developed nations. Among the developed nation, there is an intense competition to get these students enrolled in their universities. Admission seekers in universities generally look for rankings to judge the quality of higher education offered by them.
Global university rankings such as Shanghai Jiao Tong University (SJTU) or Academic Ranking of World Universities (ARWU) Ranking, Times Higher Education Supplement (THES) World University Ranking and QS World University Ranking are considered most popular in the world.

The Table 1.2 presents comparison of the parameters and weightages used by three world level rankings. These rankings provide information about educational quality across the world about HEIs. The parameters, weights and process of ranking are made public through their respective websites. Global Rankings indeed give us some idea about the performance of the universities across the world. But one should not expect that global rankings are without any inbuilt lacuna or defect. Actually the whole concept has favourable tilt towards universities of North America and Europe.

TABLE 1.2 Basic Parameters and their Weights used in Global University Rankings(in per cent 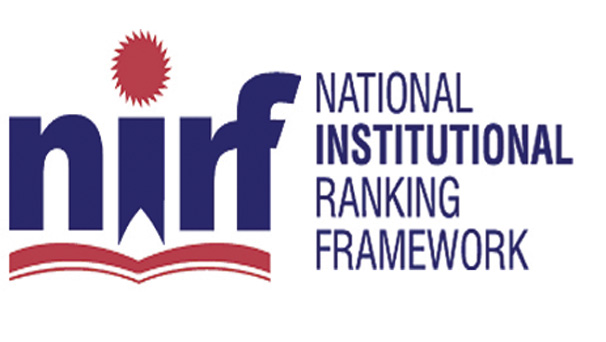 NIRF-India’s Intiative in Ranking
During the last decade whenever global rankings of universities and higher educations were announced, there have been uproars in Indian media, in the parliament, as well as in the academia. In all these global rankings, names of few Indian universities and IITs alone find some place in ‘Top-200” or ‘Top-500’ category, whereas several universities from countries like China, Japan, South Korea, Hong Kong and Singapore were continuously getting top positions regularly. It created a lot of heart-burning among the policy makers and political leaders.India’s former President Pranab Mukherjee, who was also the ipso facto Chancellor for 40+ central universities was very much concerned about this and had spoken about it several times. To prepare the Indian universities for meeting requirementsof global ranking, a new idea emerged as to why India cannot start its own ‘National Ranking Framework’?Since 2014, Ministry of Home Resource Development(MHRD) has been contemplating to launch India’s own National Ranking so as to create competition among Indian universities and institutions and in the process raise the overall standards of educational institutions.
In this backdrop, the National Institutional Ranking Framework (NIRF) was approved by the MHRD and launched by the Minister of Human Resource Development on September 29, 2015.
Evolution of the National Institute Ranking Framework (NIRF)
A one-day workshop was organized by the MHRD on 21 August 2014 for developing methodologies for the ranking of institutions of higher education in India. The workshop resolved to constitute a Committee for evolving 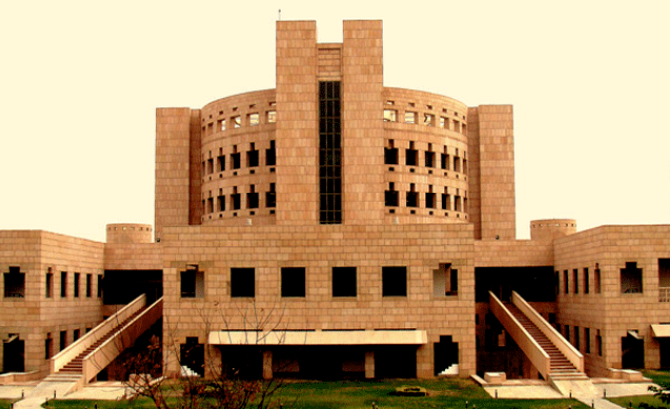 a National Ranking Framework. A Core Committee consisting of 16 members was constituted on 29 October 2014 with Secretary (Higher Education, MHRD, as Chairperson and Additional Secretary (Technical Education), MHRD, as Member-Secretary.
The terms of reference of the Committee were:

An Expert Committee was constituted by the UGC on October 9, 2015 to develop a framework for the ranking of universities and colleges in India and the framework developed by this Expert Committee was incorporated into National Institute Ranking Framework (NIRF). The Core Committee also suggested a framework for ranking institutions offering management education also. For ranking management, pharmacy and architecture institution, the AICTE was designated to develop parameters and metrics.
Recommendations of the Core Committee

The following recommendations were made by the Core Committee:

Parameters and their weightages

Overall and colleges
The approved set of parameter groups and the weightages assigned to them in respect of overall rating and for colleges are given in the following table, for 2018.

Tamaso ma Jyotirgamaya: From Darkness to Light. Not just teach, but build souls.