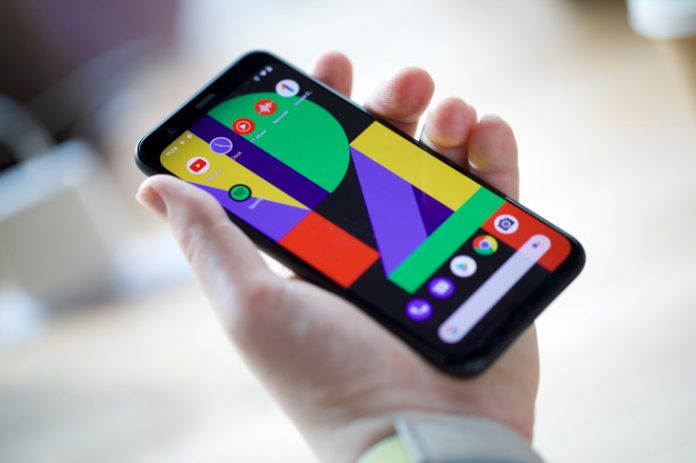 Google announced on Tuesday that the newly-launched Pixel 4 and Pixel 4 XL smartphones will not be available in India. In a statement, the company said it has decided not to make Pixel 4 duo available in the country.

“We decided not to make Pixel 4 available in India,” a Google spokesperson said. “Google has a wide range of products that we make available in different regions around the world. We determine availability based on a variety of factors, including local trends, and product features.

The Pixel 4 features a radar sensor, dubbed Project Soli during development, and now called Motion Sense. This allows the smartphone to support air gestures — so you can wave your hands at your phone to execute certain actions. This works on 60GHz spectrum.

Gadgets 360 understands Pixel 4 and Pixel 4 XL are not launching in India due to 60GHz spectrum licensing issues in the country.

“We remain committed to our current Pixel phones and look forward to bringing future Pixel devices to India,” the Google spokesperson said.

Google introduced the new Pixel 4, Pixel 4 XL, Pixelbook Go, Pixel Earbuds, and Nest Mini during its annual hardware event in New York on Tuesday. The Google Pixel 4 comes with a starting price tag of $799 (roughly Rs. 57,000) and Pixel 4 XL for $899 (roughly Rs. 64,000). The phones will be shipped on October 24 in multiple countries, excluding India.

Billed as the “best Android phones you can buy,” Google Pixel devices have failed to impress Indian users and the reason is pretty obvious: Poor go-to-marketing strategy.

According to Tarun Pathak, Associate Director, Mobile Devices and Ecosystems at Counterpoint Research, India still remains an attractive market which Google needs to keep a close eye on.

“Premium segment is growing at a much faster rate than the overall market and this is, in fact, a right time to scale operations in India. Maybe Google will look at other SKUs for India market going forward like Pixel 3a,” Pathak told IANS.

For the pixel lovers in the country, the announcement has brought sad news right before Diwali.

According to Counterpoint, the Internet giant’s channel strategy stunted the growth of Pixel 3 and Pixel 3XL.

“While one could always debate about the Pixel 3 price upgrade as compared to its Pixel 2 ₹ 39,994 series ($150 more) vis-a-vis spec upgrade, it was the channel strategy which constrained the growth of Pixel 3,” said Karn Chauhan, Research Analyst at Counterpoint.

The tech giant has admitted that it sold fewer Pixel phones owing to industry-wide pressure on high-end smartphones.

According to Prabhu Ram, Head-Industry Intelligence Group (IIG), Cyber Media Research (CMR), the smartphone camera experience is something that consumers rank high, and care about enough to upgrade to a new smartphone.

“This is where Google Pixel with its best-in-class camera capabilities has an advantage. Where the Pixel has faltered is in getting its pricing and go-to-marketing strategy right,” said Ram.