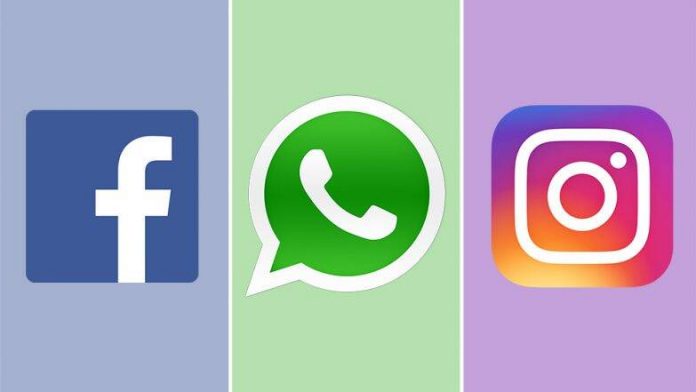 Facebook Inc said it restored services on Sunday after some users could not access its social networking site, photo-sharing network Instagram and messaging app WhatsApp. However, Facebook did not specify the cause or scope of the outages.

“Earlier today, some people may have experienced trouble connecting to the family of apps. The issue has since been resolved; we’re sorry for any inconvenience,” a Facebook spokesman told Reuters. The issue comes after Facebook experienced one of its longest outages in March when some users around the globe could not access Facebook, Instagram, and WhatsApp for more than 24 hours.

Downdetector.com’s live outage map showed that the issues were mainly in Europe and Asia. Facebook’s services are among the most popular internet services accessed by users worldwide, and such a widespread scale of server downtime is often a cause of concern to users. However, no reports of a breach or cyber-attacks on Facebook’s servers have been disclosed so far, and the cause of the outage remains undisclosed as of now.

It remains to be seen if the issue has been resolved permanently, or other parts of the world face similar outages any time soon.