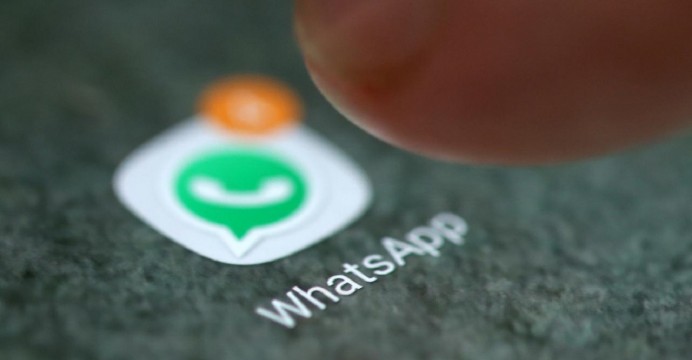 Facebook India’s vice president and managing director Ajit Mohan believes that the launch of WhatsApp Payments in the country would be the “biggest disruptor movement and lead to financial inclusion.”

Currently, WhatsApp Payments or WhatsApp Pay is being tested in India by around 1 million users in a pilot program.

The company will extend the release of the UPI-based payment service for a wider audience after it receives regulatory approval, said Facebook India head Ajit Mohan in an interview with Livemint.

Mohan said that Facebook could contribute to economic growth in the country as new ventures and small businesses can take advantage of the tools available on the platform.

Facebook acknowledged that there’s a problem of the spread of misinformation on all its platforms and it claims that the company has a “very front-footed approach” to curb these issues. Earlier, WhatsApp had limited the number of forwarded messages to five to keep in check the virality of potentially fake news. Facebook said that it welcomes regulation by the government and stated that the body has been open to issues related to privacy and data.

Mohan added that there are more than 328 million monthly active users (MAUs) on Facebook in India. WhatsApp witnesses more than 400 MAUs and Instagram are also said to have caught on in the country in the last two years.