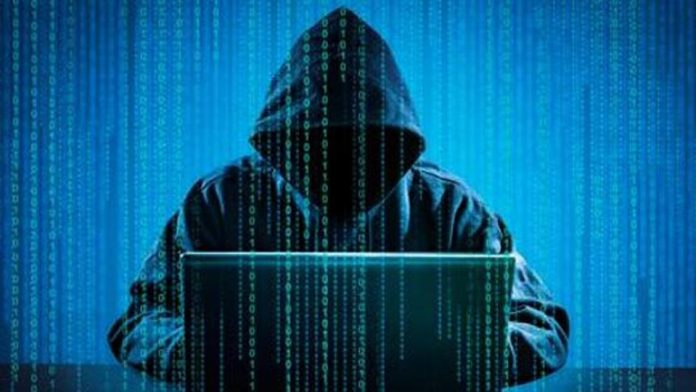 Email attacks like phishing and ransomware are having a major impact on businesses globally, with over three-quarters of organizations saying their employees aren’t good at spotting suspicious emails, a new report has stressed.

Nearly 74 percent of respondents say email attacks are having a major impact on their businesses while 78 percent of organizations said the cost of email breaches is increasing, according to the report titled “2019 Email Security Trends” by the US-based cybersecurity firm Barracuda Networks.

Spear phishing is widespread with 43 percent of organizations being the victim of a spear-phishing attack in the past 12 months.

“While most IT professionals are more confident about their email security systems than they were a year ago, email attacks continue to have a significant impact on businesses,” said the report.

The most common effects cited were loss of employee productivity, downtime and business disruption, and damage to the reputation of the IT team.

“Nearly three-quarters of respondents reported experiencing higher stress levels, worrying about potential email security even when they’re not at work, and being forced to work nights and weekends to address email security issues,” the findings showed.

“Nearly a quarter of respondents advised that attacks have cost their organization $100,000 or more. Ninety-two per of Office 365 users have security concerns,” said the report.