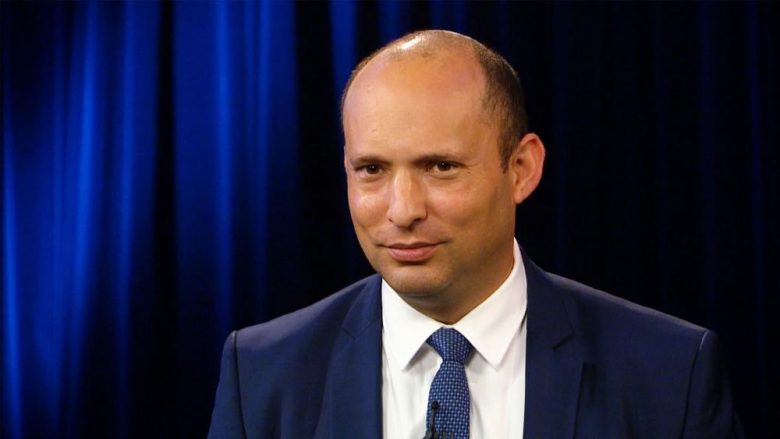 Defense Minister Naftali Bennett on Monday said he witnessed a “significant breakthrough” by Israel’s defense biological research institute in developing an antibody to COVID-19, as the researchers wrapped up the development phase and moved to patent and mass produce the potential treatment.

Bennett visited the labs of the Israel Institute for Biological Research (IIBR), a secretive unit that works under the Prime Minister’s Office, in Ness Ziona and was shown the “antibody that attacks the virus in a monoclonal way and can neutralize it within the bodies of those ill,” according to a statement from his office.

The statement said the antibody’s development had been completed. The institute was in the process of patenting the find “and in the next stage, researchers will approach international companies to produce the antibody on a commercial scale.”

“I am proud of the institute staff for this terrific breakthrough,” said Bennett. “Their creativity and the Jewish mind brought about this amazing achievement.”

It was not immediately clear if the breakthrough presented to Bennett was in addition to progress that was reported in late March, and no further details were provided. The statement also did not specify whether human trials were conducted.

“Like all countries, Israel is now trying to find the right balance between protecting the health of our citizens by preventing another spike in infections, and enabling the reopening of our economy, but, ultimately, to ensure both the public health and national prosperity, we must all work together on improving diagnostics, accelerating therapies and ultimately developing a vaccine,” he said in a prerecorded message to the virtual pledging event.

“I am confident that Israel’s leading research institutions, its world renowned scientists and our unique culture of innovation can enable us to play an important role in advancing solutions on all three fronts,” he went on. “We hope to work with other countries to leverage our unique capabilities to find solutions for the benefit of all.” 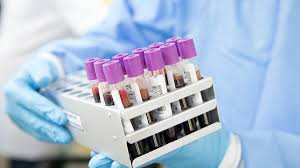 About 100 research groups around the world are pursuing vaccines, with nearly a dozen in early stages of human trials or poised to start. But so far there’s no way to predict which — if any — vaccine will work safely, or even to name a front-runner.

Dr. Anthony Fauci, the US government’s top expert, has cautioned that even if everything goes perfectly, developing a vaccine in 12 to 18 months would set a record for speed.

Even if a first useful vaccine is identified, there won’t be enough for everyone initially. A growing number of vaccine makers say they’re already starting to brew tons of doses — wasting millions of dollars if they bet on the wrong candidate but shaving a few months off mass vaccinations if their choice pans out.

In early February, before the virus reached Israel, Netanyahu instructed the IIBR and the Health Ministry to work to create a vaccine against the virus and to establish a vaccine factory.

“It is possible that even on this issue, if we work fast enough, with an appropriate budget and the talented people that we have, that Israel will be ahead of the world,” he said at the time. 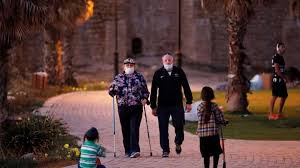 According to foreign media reports, the IIBR is involved in developing chemical and biological weapons and antidotes and defenses against them.

In March, a report in the Haaretz daily claiming IIBR had made a breakthrough was denied.

“There has been no breakthrough in the efforts of the biological institute to find a vaccine for the coronavirus or to develop testing kits. The institute’s work is conducted according to an orderly work plan and it will take time. If and when there will be something to report, it will be done in an orderly fashion,” the Defense Ministry told Haaretz in response to the report of a breakthrough.

Several Israeli companies are working on treatments and potential vaccines for coronavirus.