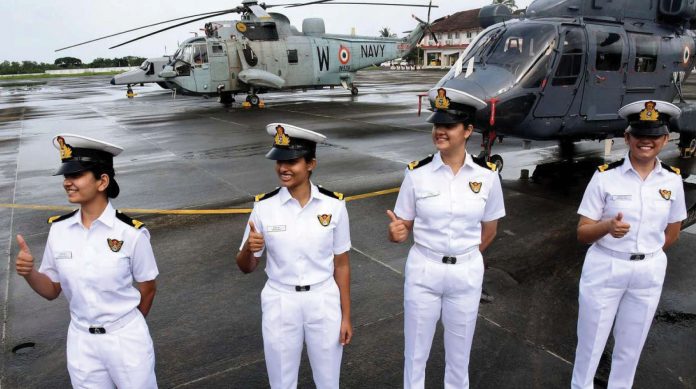 areer opportunities in Defence are aplenty. Defence life is marked by a great sense of fulfillment and self-pride. You get the rare opportunity to safeguard the frontiers of your motherland. A career in Defence, especially in officers’ cadre is exceedingly rewarding in terms of the pay and perks today. You get high social status throughout your career and you will be held in the highest of esteem by society post-retirement. There are very many privileges like free medical services and canteen facilities extended to the families of Defence personnel in the country. If you aspire to lead an adventurous life, willing to visit new places and meet new people speaking different languages and having different food habits, Defence is the career for you.

Following are among the popular entrance exams in the country to join Defence services in officers’ cadre in various branches:

Age: Candidates must be of 18 years 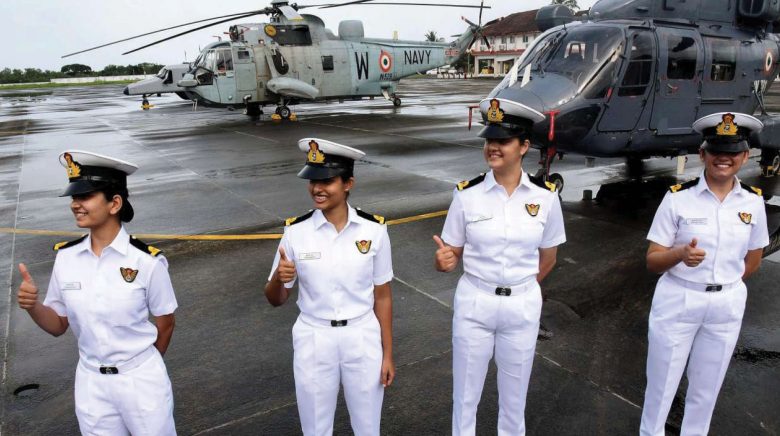 Qualification: +2 Passed with a minimum of 65%

Candidates who are appearing in Class 12 or equivalent examination can also apply.

TGC entry is specific for engineering students, who can apply for it from the final year onward. It is notified by the Additional Directorate General Recruiting / AG Branch in May/June and Nov/Dec.

Age: 20 and 27 years as of the first day of the month in which the course is due to commence.

Qualification: BE / B Tech final appearing & degree holders in notified streams of Engineers.

It is important for our youth to know and understand what SSB is all about. This is because, to become an officer in Defence forces, whether it is Army, Airforce or Navy, or auxiliary services like Coast Guard, one has got to qualify SSB.

Students desirous of joining Defence services must know that SSB is the main exam that has to be cracked before one could dream of becoming an officer. It is relatively a cakewalk for the candidates to pass the written exams, be it NDA, CDSE and TGC but the acid test begins from the time a candidate receives a call letter for SSB. It is, therefore, of vital importance to understand everything pertaining to SSB. 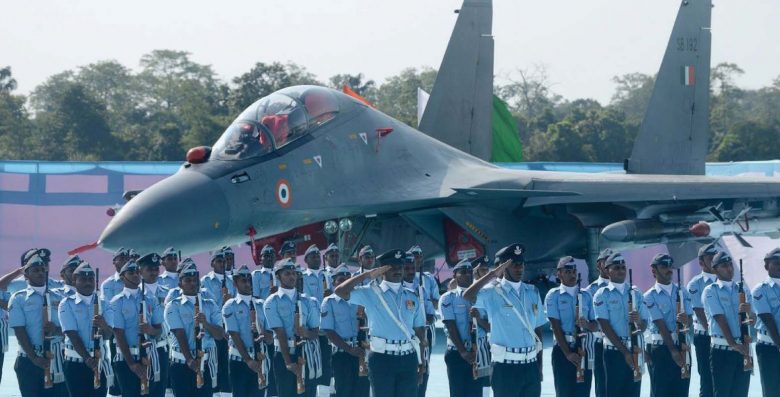 Types of Tests at SSB

SSB that stands for Service Selection Board turns out to be a Severe Selection Board, given the fact that the selection rate at SSB is less than 1 percent of the candidates who participate in the SSB test that generally extends to 4 to 5 days. This is a unique test as the focus here is to shortlist and recommend the candidates having the potential to be groomed as officers. SSB is a recommending body and the final selection depends on the merit as well as the available vacancies for the particular course.

Candidates must bear in mind that SSB is not like any conventional exams that students in our education system might have been well acquainted with. On the contrary, it is more like a personality test, where the focus is on identifying with certain leadership traits like power of communication, effective intelligence, reasoning ability and organizing ability, to name just a few. SSB is mainly a three-pronged test, having three well-experienced assessors namely, psychologist, Group Testing Officer (GTO) & Interviewing Officer (IO). They all have a common objective of identifying the potential candidates to be groomed as officers, who would be capable of shouldering Responsibilities towards safeguarding the frontiers of the motherland.

Of all the tests, psychological tests are considered to be the most important ones. These tests consist of the following:

It is important for the candidates to know that this is the main psychological test, which is also called the story writing test. Thematic Apperception Test in SSB consists of a set of ambiguous pictures that will be shown to the candidate, while looking at these pictures candidates must create a meaningful theme.

Technically Thematic Apperception Test (TAT) is a projective psychological test. The candidate is to write a story, which requires a hero and a challenge. How the hero faces the crisis and succeeds will reveal the personality traits of the candidates.

Candidates must be quick in their response and frame short, but meaningful sentences. Following are the points to remember:

A total of 15 seconds will be given to the candidates to read a single word and write their response in the form of a complete sentence on their answer sheet. After 15 seconds, a new word will appear with a beep on the screen and the candidate has to repeat the same procedure. 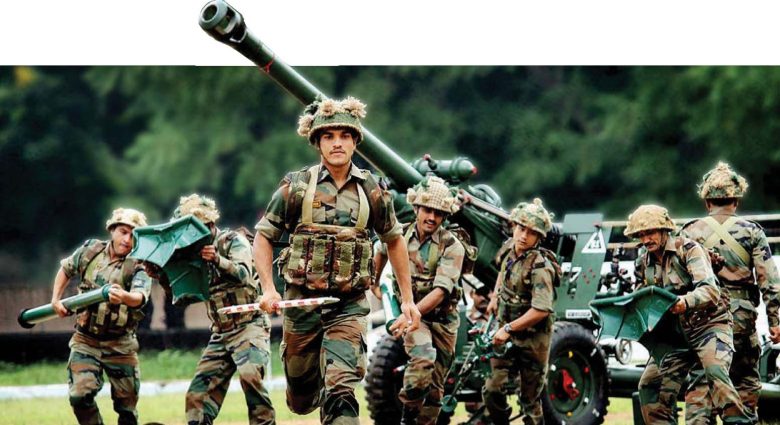 SRT or Situation Reaction Test is an integral part of psychological testing. With regard to its significance, its finding is confirmatory in nature. The best way to handle this test is to imagine yourself in the situation given to you and write whatever you will do. Use all resources that are provided to you.

In Self-Description candidates are asked to write briefly generally on the following heads:

It’s important for the candidates not to make self-contradictory statements nor to make any strong negative observation like, ‘my friends find me a very selfish person.

GTO tasks are full of adventures and they include both indoor and outdoor activities. Among the main GTO tasks candidates must prepare for GD, Lecturette, Military Planning and Command Task. It is important for the candidates to remain enthusiastic throughout and bear in mind that in all these tests they should remain calm and composed and behave like gentlemen cadets.

Interview skills are among the most sought-after skills today. This is mainly because the number of people seeking jobs is constantly on the rise, whereas conventional jobs are shrinking globally. The need for mastering the finer aspects of the interview is a universal need. But it has far more serious implications in Defence forces because we cannot afford to select a candidate who cannot lead the troops in the face of enemies. In SSB interviews, candidates are expected to be sincere and truthful. This is not the test of the candidate’s knowledge rather of character. Values like, velour, patriotism, fellow feelings and an overwhelming sense of self-sacrifice are among the prized virtues of Defence life, on which

the nation takes a legitimate pride. To sum up, Defence services call for candidates with muscles of iron and nerves of steel. If you are one such candidate, the sky is the limit for your professional growth and dignity of life having a world of adventures.

The writer is the Chief mentor at GiantSteps and has expertise in career guidance & SSB Interview. He can be contacted at – contact@giantstep.in

Learn Skills to Make a Fruitful Career in AR, VR

IIM Rohtak welcomed the 12th batch of its PGP Programme

India’s Green Man on a Mission to Make Vertical Forests