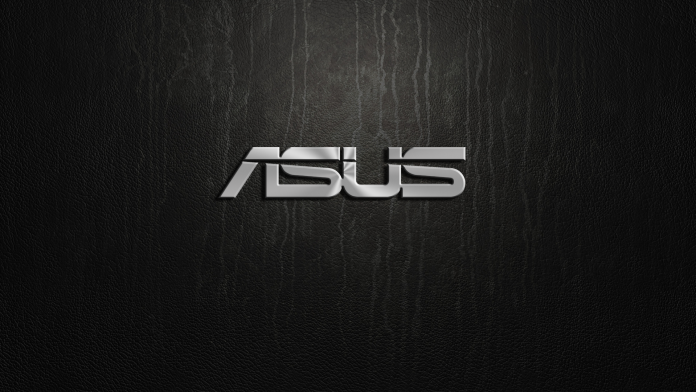 Taiwanese electronics major ASUS, which has 40 percent market share in the gaming laptop segment, is working towards expanding its offline footprint in India and would open its fourth Republic of Gamers (ROG) Store in Hyderabad next month, a top company executive said on Tuesday.

“Currently we have three ROG stores in metro cities such as Kolkata, Bengaluru, and Bhubaneswar. Next month, we will open another one in Hyderabad. We are not only targeting metros but also targeting tier 2 and tier 3 cities to expand our base,” says Arnold Su, Business Development Manager, ASUS India.

The ASUS ROG Store is a gaming brand store; the first two stores were inaugurated in Kolkata and Bhubaneswar in 2016.

The one in Bengaluru is spread over almost 800 square feet where gaming enthusiasts can get hands-on experience of the latest technology and hardware without having to buy any of the devices.

Currently, the Taipei-headquartered company has 67 ASUS exclusive stores in India and is opening around seven such stores each month that also includes tier 2 and tier cities and towns, said Leon Yu, Regional Head India, and South Asia, ASUS.

The electronics major is eyeing 50 percent market share in the gaming laptops segment in India while increasing its retail presence from 100 to 200 stores by the end of the year.

The firm is also aiming to up its share in the consumer laptops division in the country from 11 percent to 15-20 percent by the end of the year. It is currently expanding budget-friendly laptop line-up with affordable models in the “Vivobook” category.

According to the company, distribution to customers is very important considering the demographic.

“It is not only the big cities… we are also delivering to small towns and we are looking to increase our reach points.. that’s why we have partnered with Flipkart,” added Yu.

Today, one in three gaming laptops in the country are sold on Flipkart, according to the e-commerce site.

“The gaming category has grown by over 10 times for us in the past two years. The ASP of a gaming laptop is about two times the ASP of a normal laptop,” said Adarsh K Menon, Vice President and Head-Private Labels, Electronics and Furniture, Flipkart.

Things that you never knew about self-publishing

With lockdown extended till May 3, analysts expect more pain in...