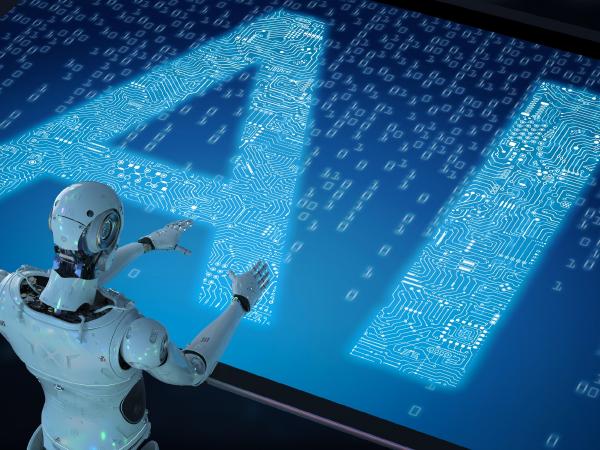 Researchers have developed an Artificial Intelligence (AI)-powered tool that has been trained to “look” at colour images and identify galaxy clusters quickly.

The “Deep-CEE” – Deep Learning for Galaxy Cluster Extraction and Evaluation – model is based on neural networks, which are designed to mimic the way a human brain learns to recognize objects by activating specific neurons when visualizing distinctive patterns and colours.

Matthew Chan, a Ph.D. student at Lancaster University in Britain trained the AI by repeatedly showing it examples of known, labeled objects in images until the algorithm is able to learn to associate objects on its own.

Then the researchers ran a pilot study to test the algorithm’s ability to identify and classify galaxy clusters in images that contain many other astronomical objects.

“Data mining techniques such as deep learning will help us to analyze the enormous outputs of modern telescopes,” said John Stott from Lancaster University.

“We expect our method to find thousands of clusters never seen before by science,” Stott said.

Galaxy clusters represent the most extreme environments that galaxies can live in and studying them can help us better understand dark matter and dark energy.

New state-of-the-art telescopes have enabled astronomers to observe wider and deeper than ever before, such as studying the large-scale structure of the universe and mapping its vast undiscovered content.

By automating the discovery process, scientists can quickly scan sets of images, and return precise predictions with minimal human interaction.

This will be essential for analyzing data in the future. The upcoming Large Synoptic Survey Telescope (LSST) sky survey (due to come online in 2021) will image the skies of the entire southern hemisphere, generating an estimated 15 TB of data every night.

“We have successfully applied Deep-CEE to the Sloan Digital Sky Survey,” said Chan.

“Ultimately, we will run our model on revolutionary surveys such as the LSST that will probe wider and deeper into regions of the Universe never before explored,” Chan added.

The study was presented at the Royal Astronomical Society’s National Astronomy Meeting at Lancaster University.

How to build a Career in Apparel Pattern Maker in Garment...