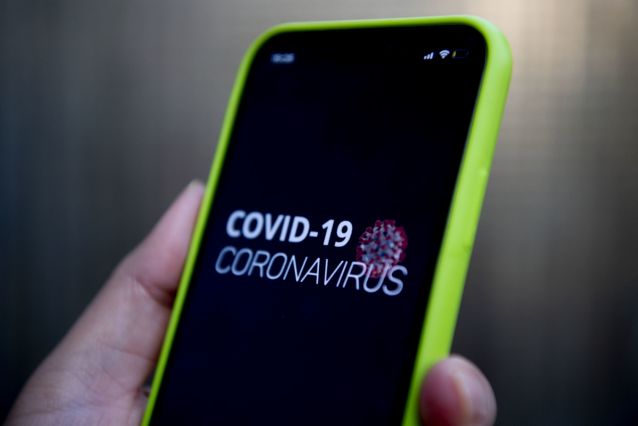 Apple and Google are jointly working on developing Covid-19 contact tracing technology. Apple has revealed more details on how it will work.

Apple and Google last week announced it is working together to develop contact tracing technology for Covid-19. This will be rolled out in two stages with the first one launching in May. Apple has now shared more details with The Verge on how the contact tracing tech will work.

The first stage of the contact tracing process includes releasing “application programming interfaces (APIs) and operating system-level technology” for interoperability between Android and iOS. Government health agencies can use these APIs for contact-tracing apps that will alert people if they’ve come in close contact with Covid-19 patients.

Here, the user has a bigger role to play as they would have to opt in for the contact tracing API. Apple told The Verge that once the phone is updated to the latest version, and the user opts in for the API, the phone will “begin sending out Bluetooth signals to nearby phones and recording signals sent to it by other phones”. If the user has also downloaded a public health app using this APU, they will get to see their proximity events from the last 14 days.

However, it’s still not confirmed if the phone will send out proximity alerts if the user hasn’t downloaded the public health app.

In the second stage, contact tracing will be deeply integrated in the OSs with Apple and Google using Bluetooth signals to alert users. This is supposed to be more effective than APIs. Here, the question of false alerts rises since Bluetooth has signal ranges up to 30 feet which is way more than the official 6 feet distance for Covid-19.

Apple said the public health apps will provide duration of the proximity event which is expected to be five minutes. This would make it possible for the apps to alert users on when they’ve actually been close to a Covid-19 patient and not one from a long distance, which would only create more confusion.

The first stage begins next month when Google and Apple will release the APIs for Android and iOS, respectively. The second stage will roll out in a few months.