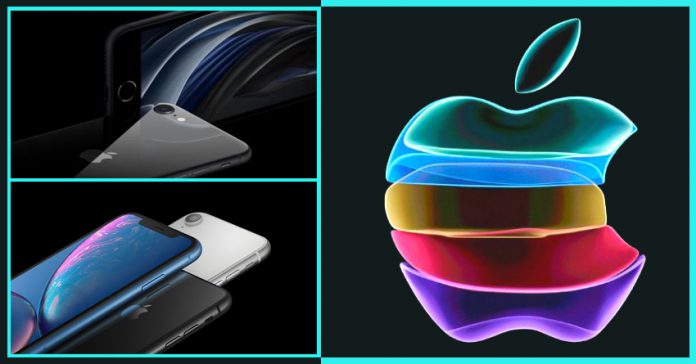 Apple, earlier this week, launched the iPhone SE 2020 smartphone at a price of Rs 42,500 in India. Interestingly enough, Apple made no mention of the iPhone SE Plus at the time of the launch, making us believe that the company never planned on releasing a ‘Plus’ variant of the iPhone SE successor unlike what some reports had suggested in the past. Now we have some clarity in this regard.

Noted tech analyst Jon Prosser in a tweet said that he will have some details to share about the iPhone SE Plus soon. “Should have some iPhone SE Plus news for you soon,” tweeted. This makes us believe that a Plus variant of the iPhone SE 2020 is there in the company’s pipeline and that it should make its way to the users soon.

The iPhone SE 2020 is said to be the spiritual successor to the iPhone 8. Interestingly enough, Apple discontinued the iPhone 8 series consisting of the iPhone 8 and the iPhone 8 Plus shortly after launching its budget iPhone, leaving iPhone 8 Plus lovers with no option to upgrade to. But if the recent report is indeed true that might change soon. Till then all we can do is sit tight and wait for the tipster to spill the beans.

Coming to the iPhone SE 2020, it comes with a 4.7-inch LCD display with a homescreen button that also houses the Touch ID functionality. It is powered by the company’s A13 Bionic chipset, which is the same processor that powers the iPhone 11 series smartphones. It has a 12-megapixel wide angle lens at the back and a 7-megapixel lens in the front. It is available in three memory variants — a 64GB variant that is priced at Rs 42,500, a 128GB variant that is available for Rs 47,800 and a 256GB memory variant that costs Rs 58,300.

Law Schools and Legal Profession: The Laboratories and the Instrument of...

Biggest Divorce settlement in the world is finalized, Mackenzie Bezos is...