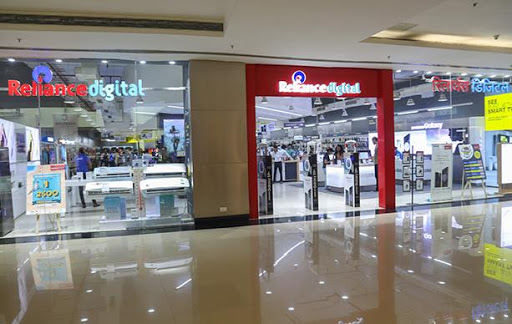 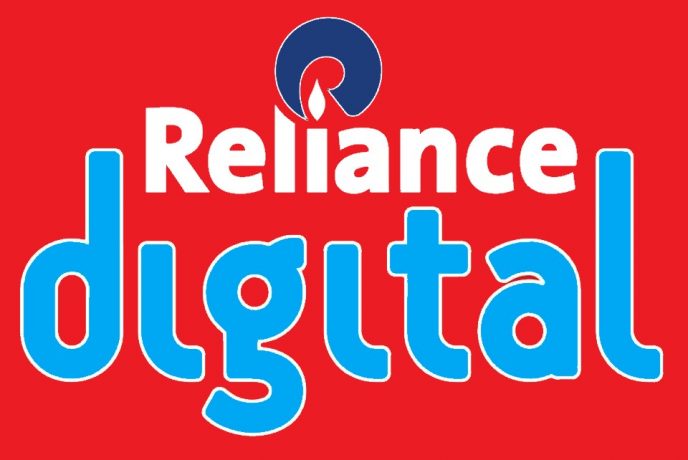 Reliance Retail, which last month acquired several parts of Future Group (India’s second largest retail chain), has 12,000 stores across the country. In the financial year that ended in March, it reported a net profit of $726.4 million. In recent quarters, Oil-to-retail giant Reliance Industries has looked to further expand the reach of Reliance Retail by entering e-commerce space.

JioMart, a joint venture between Jio Platforms and Reliance Retail, has presence across 200 cities and towns in India. 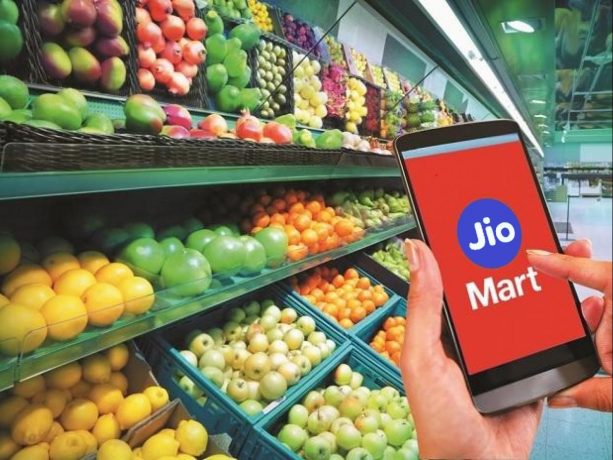 “The success of JioMart in such a short time span, especially while India, along with the rest of the world, battles the COVID-19 pandemic, is truly unprecedented, and the most exciting growth phase has just begun. Reliance’s New Commerce strategy could become the disruptor of this decade. We are thrilled to have been invited to partner with Reliance in their mission for Indian Retail,” said Egon Durban, Co-CEO and Managing Partner of Silver Lake, in a statement.

“I am delighted to extend our relationship with Silver Lake to our transformational efforts of building an inclusive partnership with millions of small merchants while providing value to Indian consumers across the country in the Indian retail sector. We believe technology will be key to bringing the much-needed transformation in this sector so that various constituents of the retail ecosystem can collaborate to build inclusive growth platforms. Silver Lake will be an invaluable partner in implementing our vision for Indian Retail,” said Ambani in a statement.

In July, local media reported that Amazon was engaging with Reliance Retail for a 9.99% stake deal.

Williams is Apple’s best bet to replace Cook as CEO and...

The Republican Party of Trump is about to ditch Facebook and...