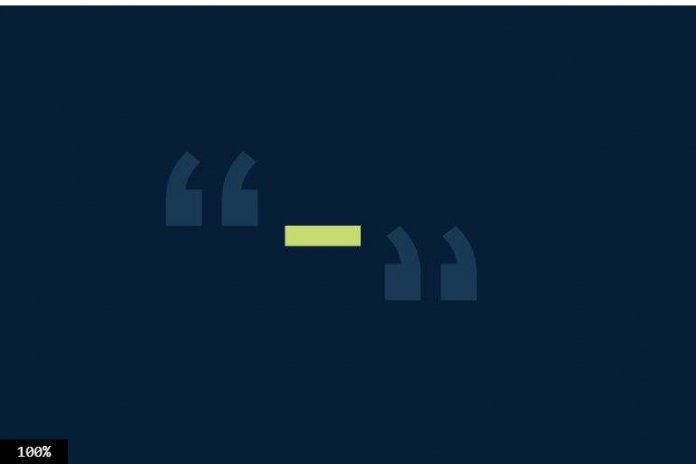 small hyphen (–) is the key factor for not achieving serenity in the American social framework that is hindering its economic, political and spiritual advancement even after having so much wealth, talents, and natural resources. Hate is in the air, greed, and lust in the eyes, dishonesty, deception, and vulgarity in the language, and, love and compassion in life-support.

I always wonder and become dazzled when I learn that very small things, acts, or places are caused and could cause enormous problems. Such as (a) damage to the small thermal tile- shields on the space shuttle Columbia burnt down the Shuttle on its fateful return journey to the earth on February 1, 2003; (b) in vertigo small calcium carbonate particles clumped together in our inner ear, and we completely lose our balance. We feel the whole world around us rotating. It is the feeling that we often get just right after getting off of a merry-go-round; (c) a small nail could bring disastrous consequences to strong moving vehicles by causing a flat tire;(d) Small and overlooked damage to the foundation of a residential tower, e.g., Surfside Condo tower, Florida, caused catastrophic incidence; and (e) attacked on Poland caused WW2. 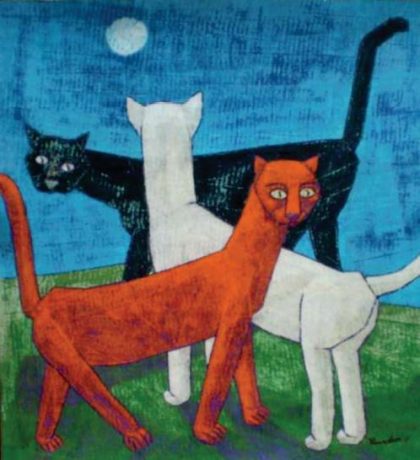 Take the time to identify someone. This shows one’s willingness to learn, widen the world’s cultural and social views and understanding that leads to recognition.

Recognition is the first step in respectfulness and eventual liking. Without this, we will always have dissociations, distances, and otherness. That leads to hate and animosity.

What the Administration should and must do is to stop profiling its citizens by race, language, and stupid color (as a color has nothing to do with cultures, economics, and emotions). However, Government should profile its citizen purely based on economics as Government’s primary task is to move the societal system forward through the good times and bad times. It is the economy that dictates this movement. Color, race, language, and emotion do not. Differentiations based on these caused obstacles, political opportunity-ism, and social unrest.

I did not find any articles in our constitution that require or advise the government’s any branches to divide and/or profile its citizen based on color, race, language, religion, or size. Rather, the constitution asked the system to treat everyone equally.

Whatever may be the intent, keeping the whole society divided on papers, and storing it digitally, is similar to keeping nails on the road for disaster to happen to a moving vehicle. A vehicle is analogous to a moving society through the economy that the government is in charge of driving using the constitution.

SINDOOR KHELA: Why I Chose To Be A Part Of This...